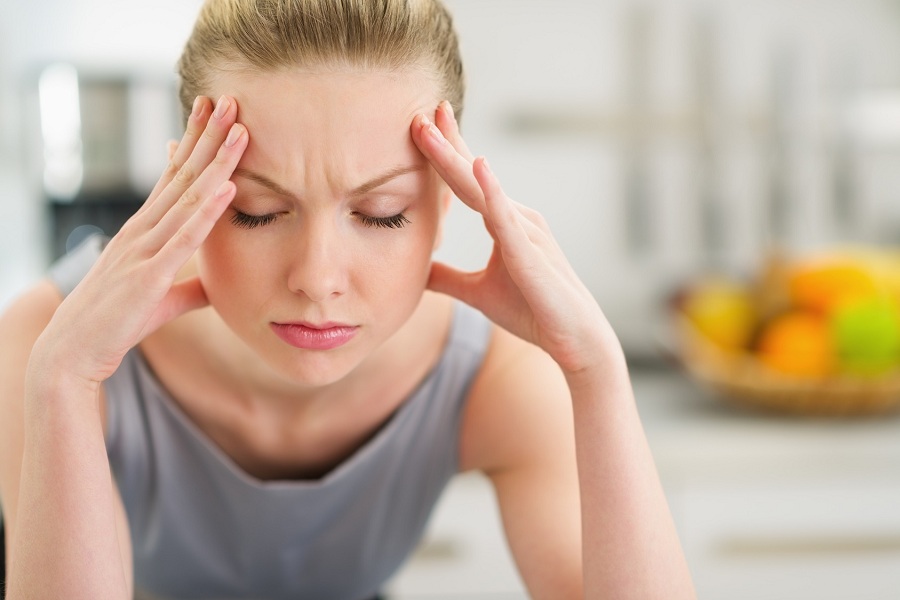 Migraines are a little ahead of a typical headache resulting from brain dysfunction leading one to experience various distressing symptoms, including severe pain in the head, visual disturbances, nausea, fatigue, and anxiety.

A disease that affects 15% of the world population, Migraine is extensive in its occurrence but challenging to understand because of the heterogeneous nature of its manifestation.

Experiencing a migraine attack is much more than a simple headache. Unlike headache, which could be a pain, migraine differs in having neurological disturbances in sensitivity to light and sound.

Approximately 25% of people with Migraines also experience an aura that refers to sensory disturbances, occurring in flashy lights, waving lines, dots, and spots, or tingling sensations on their body.

There could also be the development of temporary blurred vision. Migraine diagnosis involves having recurrent headaches lasting anywhere between 4 to 72 hours without medication.

Additionally, the pain needs to be moderate or severe, throbbing or pulsing, and needs to be of greater intensity on one side of the head and worsen with increased activity.

Years of research had laid down multiple theories on the genesis of Migraine.

Today, it has been well established that the causality of Migraine primarily narrows down to two agents: the brain and the gene.

Genes are the human body’s life system that makes up for each individual’s DNA. We inherit genes from our mother and father.

Genes essentially function to give directives on protein formation. These also include proteins responsible for the transport of ions and the functioning of cell membranes.

Thus, any error within the gene structure can, in turn, result in a chain of errors, ultimately giving rise to complications like migraines.

These mutations can further be passed down, resulting in Migraine traveling hereditary lines.

Studies have pointed out that people with Migraines usually have family members with similar conditions.

Migraines can be understood as a problem of brain dysfunction and pain processing. This complex system involves various agents and involves the genes that shape and program them.

A genetic defect can be understood as a false directive to a cell on making things.

Research today focuses on identifying the specific genes that increase your risk for developing migraine and their mechanism for expression in the nervous system.

For example, when one experiences migraines, CGRP or “Calcitonin Gene-Related Peptide” is released, further aggravating the pain resulting in an extended episode.

Thus, much of the ongoing research on treatment models focus on finding mechanisms to block or lower the CGRP levels.

As for the brain, the “Trigeminal nucleus caudalis” in the brain stem directly impacts migraine episodes.

It has emphasized the vital role played by neuronal and vascular pathways.

Genome sequencing has the potential to identify and target genes operating specifically in the domains of encoding ion channels, regulation of neurotransmitters, etc.

For example, mutations in CACNA1A, ATP1A2, SCN1A, and PRRT2 are associated with hemiplegic Migraine.

KCNK18 encodes a protein that has links with the pain processing systems.

In 2010, formal experiments revealed that TRESK was found in the neuronal structures that had ties to migraines, and mutations in the genes were linked to the development of Migraines.

An essential feature of Migraine and genetics is that no one gene is associated with Migraine. A combination of genes operating at different parts is responsible.

Thus migraine episodes are believed to be polygenic. Most genes with links to the nervous system functioning are the catalyst for migraine.

Migraines are not homogenous in their manifestation and effects.

There are various types of Migraines, and some migraines are better linked to genes than others.

Example: Hemiplegic Migraine, a subtype of Migraine with Aura, is linked to mutations in CACNA1A, ATP1A2, SCN1A.

It is also essential to clarify that gene mutations don’t necessarily lead to migraines.

Migraines are complex disorders that arise from a combined role of genetic and environmental factors.

Migraines are nothing short of an enigma. After prolonged research, it continues to be less understood, and there aren’t a concrete set of causes to explain the same.

The occurrence of Migraine can be described as a combination of genetic and lifestyle factors.

Migraines are complex disorders with multiple starting points and ends. It is the 6th most disabling disease and has some serious ramifications.

It has different manifestations, and its people are spread across.

The link between migraines and genes is essential to dissect the disorder from a genetic perspective.

While the link between genes and migraines means that a much wider population is predisposed to the neurological disease, a silver lining is that it also provides greater scope to understand and research.